With a staggering highest offer of Rs 75 lakh per year (LPA), the average package rose to Rs 20.48 LPA annually and the median increased to 18.2 LPA.

The Indian Institute of Foreign Trade (IIFT) witnessed the final placements of its largest ever batch with a record of over 125 companies hosted on campus. With a staggering highest offer of Rs 75 lakh per year (LPA), the average package rose to Rs 20.48 LPA annually and the median increased to 18.2 LPA. This year the average package saw a marginal increase despite a 14% increase in the batch size, a statement from the Institute said.

What Does It Cost To Prepare For Major Banking Exams Like IBPS PO, SBI Clerk? Details Here Read More

A whopping 28% of candidates from the batch got prestigious Pre-Placement Offers (PPOs) from both new and old decorated recruiters after the summer internships.

In the BFSI sector, HDFC Bank and Federal Bank were among the first-time recruiters. 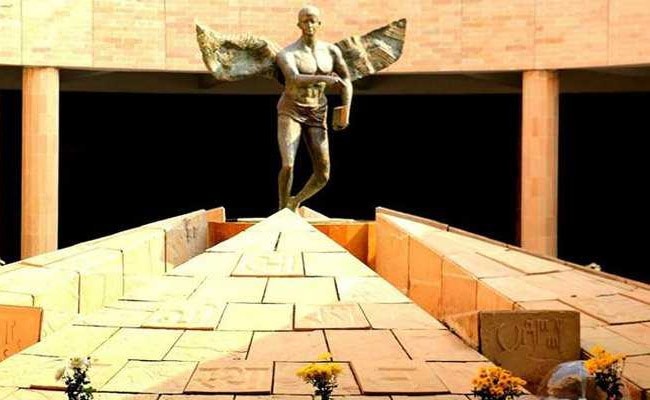 Shell, Ninjakart, Maersk Line, Tata Steel, Genpact and Vikram Solar were among the top recruiters or their core supply chain and operations roles.

"The largest ever batch of 2018-20 has been placed in various reputed organizations. The successful placement is a testament to the rigorous academic involvement and professional exposure IIFT provides to its students," Dr. Rohit Mehtani, Head, Corporate Relations and Placement Division said.

Dr. Manoj Pant, Director at IIFT, expressed his gratitude to the old and new recruiters for their continued support and faith in IIFT and its students. He affirmed IIFT's pride in its student quality which is holistically nurtured through a rigorous course curriculum, world-class faculty and continuous industry exposure.