The HRD Ministry has proposed for Higher Education Empowerment Regulation Agency (HEERA), which will replace UGC and AICTE. 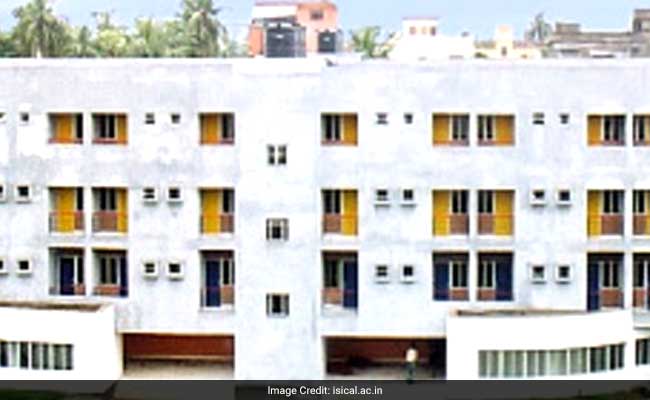 New Delhi: In an attempt to bring in a single authority in higher education regulation, the Human Resources Development (HRD) Ministry has proposed a new body, HEERA. Higher Education Empowerment Regulation Agency (HEERA) will replace University Grants Commission (UGC) and All India Council of Technical Education (AICTE) soon, if implemented as per the proposal. With an aim of removing overlaps in jurisdiction, HEERA is also proposed to curb irrelevant regulatory provisions.

With UGC and AICTE are gone, HEERA will regulate technical and non-technical institutions.

'The University Grants Commission (UGC) and All India Council of Technical Education (AICTE) are soon going to be a thing of the past with the government planning to replace them with a single higher education regulator,' reported Press Trust of India.

The detailed blueprint of HEERA and its legislation is still being worked. "Both Niti Aayog and HRD Ministry officials are working on the plan. It was felt that multiple regulatory bodies led to excessive and restrictive regulation and hence contributed to lack of institutional autonomy," a source said to PTI.

This is not the first-of-its-kind decision taken by the government. The plan to frame and implement a single regulator for higher education sector of the country has been a discussion in the past at many occasions. Various committees in the past have recommended setting up a single body for regulating institutes.