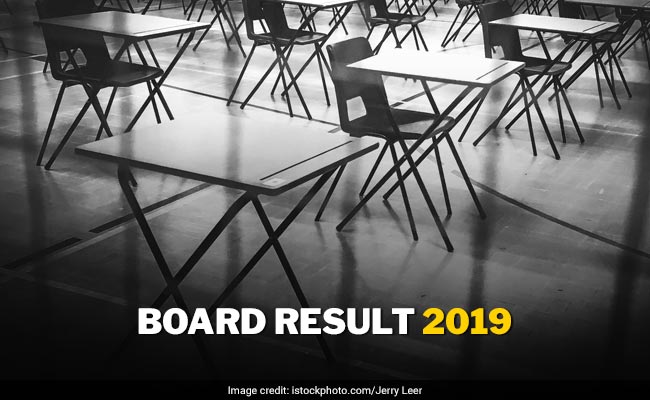 GSEB HSC Result 2019: Gujarat Secondary and Higher Secondary Education Board (GSHSEB) has announced class 12 Science stream board exam results today early morning. The Gujarat board examination for class 12 Science stream students was held at 139 exam centres across the state. A total of 1,47,789 students registered for the exam out of which 1,46,808 students appeared for the exam. Out of the total registered candidates, 1,24,694 students were regular and 1,23,860 students appeared for the 12th board exam.