Following last year's trends, this year too more applications were received for admission to Humanities courses in Delhi University. 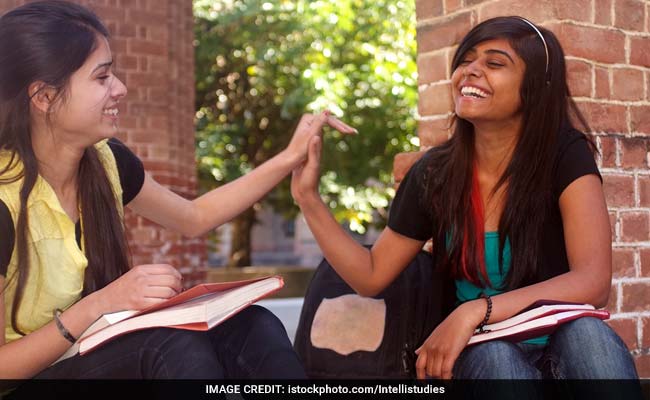 Another year and BA (Hons) English remains student favorite among Delhi University aspirants. This year too, Humanities courses have emerged as the most sought after courses for students seeking admission in Delhi University.

From among the 2.5 lakh applicants, the maximum number of application was received for BA (Hons) English followed by BA (Hons) Political Science, and BA Programme.

The BA (Hons) Economics was the fourth most popular course this year with 1,24,538 applications.

The University was in hot waters this year over its changed criteria for admission to BA (Hons) Economics. The Delhi High Court, after listening to plea from students, had ordered the University to admit students based on last year's criteria and extend the application date to accommodate students affected by the decision.

Until last year, a student with 50 per cent marks in Mathematics could apply for BA (Hons) in Economics, but this year mathematics was made mandatory for ''Best of Four'', which meant it had to be part of the top four subjects, aggregate of which was to be considered for admission.

The BA (Hons) History was the fifth most popular course among applicants this year, drawing 1,20,590 applications.

The other courses that were among the top 10 were BA (Hons) Psychology, BA (Hons) Journalism, BA (Hons) Sociology and BA (Hons) Geography.

B.Com. round up the top ten popular courses in Delhi University this year with 1,06,549 applications and was the only non-humanities course among the list.

Among states and UTs, 1,11,433, applications have been received from students from the national capital, followed by 49,009 applications from Uttar Pradesh and 34,501 from Haryana.

Other states that figured in the top five are Bihar and Rajasthan with 15,120 and 9,897 applications respectively, followed by Uttarakhand, Madhya Pradesh, Jharkhand, Kerala and West Bengal.