The Council of Scientific and Industrial Research (CSIR) has done genome sequencing of 1,008 Indians. 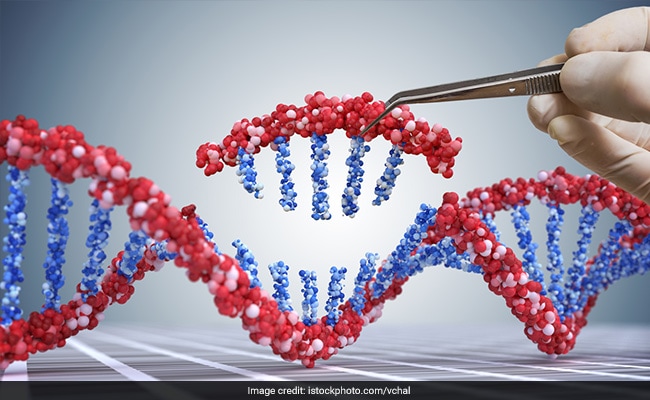 The Council of Scientific and Industrial Research has done genome sequencing of 1,008 Indians and it can help couples detect if they have any genetic issue that can imperil their offspring, Science and Technology Minister Harsh Vardhan said on Friday.

The IndiGen initiative of genome sequencing of 1,008 people across the country has come out with 55 variants of population in the country. Genome sequencing is the process of figuring out the order of DNA nucleotides, or bases, in a genome.

Speaking on the development, Mr. Vardhan said genome data would be important for building the knowhow, baseline data and indigenous capacity in the emerging area of precision medicine.

CSIR Director Shekhar Mande said the outcomes of the IndiGen will be utilised towards understanding the genetic diversity of a population scale, making available genetic variant frequencies for clinical applications and enabling genetic epidemiology of the diseases.

The whole data and knowhow for the analysis of large-scale genomic data is expected to enable evidence and aid in the development of technologies for clinical and biomedical applications in the country.

Vardhan also asserted that it is important to ensure that India, with its unparalleled human diversity, is adequately represented in terms of genomic data and develops indigenous capacity to generate, maintain, analyse, utilise and communicate large-scale genome data in a scalable manner.

CSIR director Mr. Mande said there are millions of people in the country with genetic diseases and this exercise will greatly benefit in identifying these disorders.

"The outcomes of the IndiGen exercise will have applications in a number of areas including faster and efficient diagnosis of rare genetic tests , carrier screening applications for expectant couples, enabling diagnosis of hertiable cancers and pharmacogentic tests to prevent adverse drug reactions," Mr. Vardhan said.

The exercise has enabled benchmarking the scalability of genome sequencing and computational analysis at population in a defined timeline, Mande said.

The initiative that commenced in April has been conducted by two CSIR institutes -- the Institute of Genomics and Integrative Biology (IGIB), Delhi and Centre for Cellular and Molecular Biology (CCBM), Hyderabad.

The technology has been developed in advanced countries like the US, China, Japan. Currently, the technology costs Rs 70 lakh but it can now be done for a lakh, Vardhan said, adding that in future the costs are expected to go down further, Mr. Mande said.

(This story has not been edited by NDTV staff and is auto-generated from a syndicated feed.)
Comments
CSIR