Bihar Board Result 2018: Intermediate Result Not Before May 15, Says Official

Bihar Board intremediate result 2018 will not be released before May 15 says board official. Matric result may be announced in June. 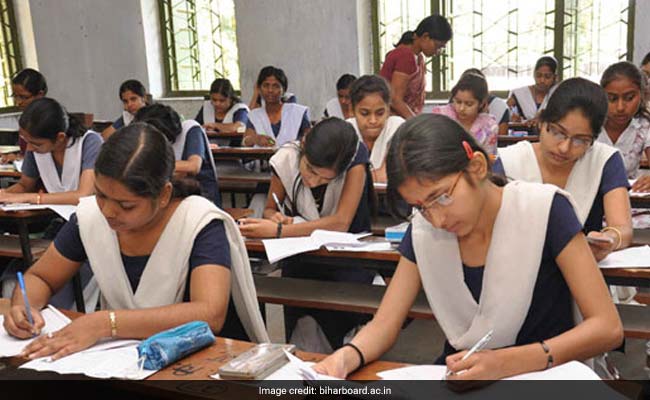 Bihar Board Intermediate Result Not Before May 15, Says Official

New Delhi: Amidst speculations that Bihar board exam result will be out on May 10, an official from the board told NDTV over the phone that results will be delayed. The process of decoding the OMR sheet is still going on and results can not be expected before May 15. The official also said that the board result for intermediate students might be delayed further and be released by May 20. Upon enquiring about the result for matric students, the official said that the result for matric students should be expected in June.

The result declaration date for Bihar Board exam has been a topic of speculation since the board exams got over. Earlier, the board had planned to release the result by first half of April. However, there was a delay in evaluating the answer sheets and hence the date was pushed to the end of April.

Upon contacting the board officials, toward the end of April, about result declaration date, they informed that result for intermediate students could be released any day between May 1 and May 5 and matric result may follow in a couple of days.

However, May 5 is also over and there is no sign of the board results yet. Some media outlets have speculated that Bihar Board result will be announced on may 10. However, the board official NDTV spoke to, refuted such claims and said that results are not prepared yet and hence  can not be declared by May 10.

This year Bihar Board had made significant changes to the exam pattern which included introduction of 50% objective questions. For objective questions, students were provided with a separate OMR sheet. The board had also introduced coded answer sheets this year to avoid any malpractice during the evaluation process.