Upset Over Inaction, Delhi Man Sets Himself On Fire Inside Police Station

He was rushed to a nearby hospital where he is being treated. He sustained burn injuries on his chest and face, an officer said. 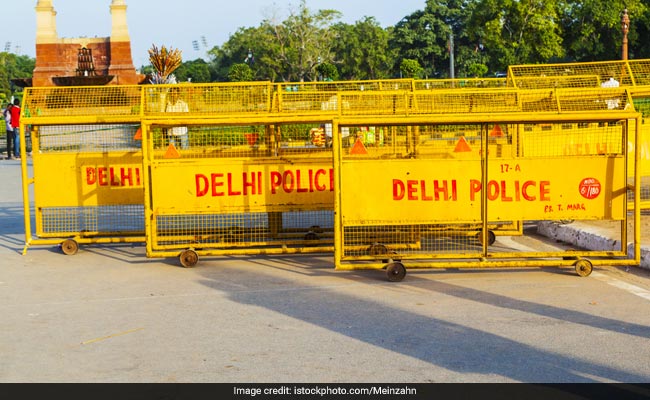 The official who was handling the complaint has been suspended, the police said. (File)

Upset over police inaction, a 37-year-old man allegedly tried to commit suicide on Wednesday by setting himself on fire inside the premises of Delhi's Nihal Vihar Police Station, officials said.

Rahul, a resident of Nangloi, alleged that in December he had filed a complaint against a person after he had a fight with him over Rs 60,000. The complaint was being handled by one of the Assistant Sub Inspectors (ASI) of Nihal Vihar Police Station, a senior police officer said.

Upset over inaction in the matter, Mr Rahul went to the police station around 2:30 pm with a bottle of petrol and set himself on fire in front of police personnel and others.

They managed to save him after covering him with a blanket.

He was rushed to a nearby hospital where he is being treated. He sustained burn injuries on his chest and face, the officer said.

A case has been registered and the ASI who was handling the complaint filed by Mr Rahul has been suspended, the police said.