Vehicular movement to Connaught Place will be restricted this Sunday and Monday as the NDMC plans to execute its pedestrianisation plan in the shopping hub. 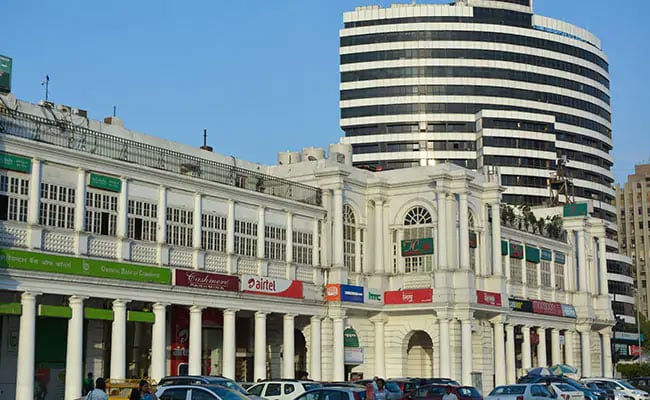 Connaught Place market was one of the locations chosen for pedestrianising in the national capital.

Traders are again at loggerheads with the New Delhi Municipal Council (NDMC) over the pedestrianisation of Connaught Place alleging that the civic body is adopting a different plan than what was agreed upon, and have threatened to stage protest if their business is affected.

Vehicular movement to Connaught Place will be restricted this Sunday and Monday as the NDMC plans to execute its pedestrianisation plan in the shopping hub.

Traders had raised objection to the plan following which the NDMC had tweaked its earlier plan, which was to make the inner circle completely car-free, to focus on pedestrianising the blocks but giving access to all parking lots in the inner and outer circles to car users.

"They are now adopting a different plan than what was agreed upon in the previous meeting. As per the plan discussed with NDMC officials, it was decided that vehicles will be given entry only through Janpath to inner circle, and from there they can access all parking lots.

"The exit will only be through Baba Kharak Singh Marg. Other entry and exit routes will be blocked for cars. But now they are not adopting this plan," Vinay Behel, the treasurer of New Delhi Traders Association (NDTA) told PTI.

He said the association will stage a protest if the civic body doesn't amend the plan as decided or make decisions without keeping the NDTA in confidence.

Connaught Place market was one of the locations initially chosen for pedestrianising in the national capital, along with Chandni Chowk. In January 2017, when Venkaiah Naidu was the urban development minister, he had conceptualised the idea, which was taken forward by the NDMC.

However, the plan never took off owing to strong opposition from the traders'' association. The NDMC had earlier this month announced that it will do a trial run of the plan for two consecutive weekends.