The minimum temperature was recorded at 25.6 degrees Celsius at 8.30 am 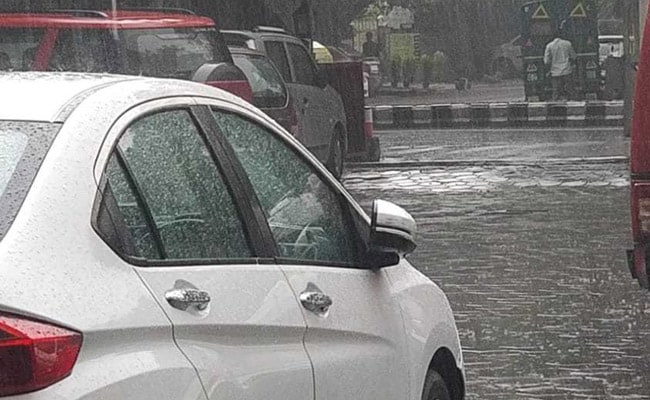 It was a sultry morning in the national capital even as the weatherman forecast light rains towards the evening.

The minimum temperature was recorded at 25.6 degrees Celsius at 8.30 am, a notch above the normal, while the humidity was 83 per cent," a meteorological (Met) department official said.

The Safdarjung observatory recorded 45.4 mm rainfall overnight while that recorded by the Palam observatory was 0.6 mm.

The rainfall at the Lodhi Road, Ridge and Aya Nagar areas was recorded at 38 mm, 2.6 mm and 1.9 mm respectively.

The Met department has predicted partly cloudy sky towards the afternoon and light rains towards the evening.

The maximum and minimum temperatures are likely to hover at 34 and 26 degrees Celsius respectively, it said.