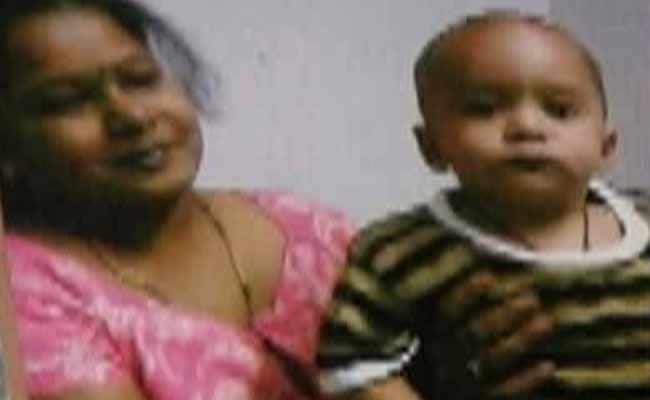 7-year-old Avinash died of dengue after being denied to be treated in 2 private hospitals.

New Delhi: The Delhi government has ordered an extra 1,000 beds for public hospitals to treat dengue patients following the suicide of a couple whose 7-year-old son died after allegedly being refused treatment at a number of  hospitals.

Delhi Health Minister Satyendra Jain said on Sunday that authorities would take immediate steps to curb the spread of dengue and boost treatment for patients.

There have been 1,259 dengue cases recorded in the city so far this year - the highest in five years. Doctors say the number of cases of the mosquito-borne viral infection are likely to be much higher as many go unreported.

Because of the spike in dengue cases,  the Health Minister has ordered 1,000 new beds to be purchased by the middle of this week.

"If hospitals lack space, the new beds can be kept in lobbies or wherever space is available," he told journalists.

"Hospitals have also been asked to postpone surgeries by one month, so that beds could be freed for dengue patients... our first priority is to treat such (dengue) patients."

The move follows the suicides of Laxmichandra and Babita Rout, who jumped from a four-storey building in south Delhi last week, two days after their son Avinash died of dengue.

In a one-page suicide note, the couple said they decided to end their lives after the death of Avinash, who was their only child, the  police said.

The boy's medical reports showed he was referred to five prominent private hospitals in the capital, which allegedly refused to admit him. He was eventually admitted to another private hospital, but died shortly afterwards.

The Delhi government has asked the hospitals to explain why they had refused to treat Avinash, despite an August 28 notice to all hospitals not to deny admission to any dengue patient on account of a lack of beds.