Odd-Even Rule: On Saturday, the Aam Aadmi Party (AAP) government cancelled its plan to start Odd-Even from today after the National Green Tribunal said there should be no exceptions - not even for women. 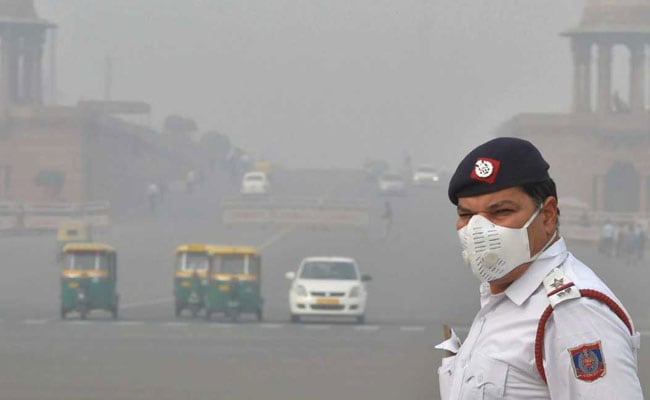 Odd-Even Rule: Delhi is now the world's most polluted capital according to a WHO survey. (PTI)

New Delhi: After pledging to ask the National Green Tribunal (NGT) to allow exceptions to the Odd-Even rule to restrict cars in Delhi, the Arvind Kejriwal government today arrived hours late to court. The case will not be taken up at least till tomorrow, which means the Odd-Even plan will be put off further in the city where air pollution has hit emergency levels. On Saturday, the government put the plan on hold after the green tribunal objected to exemptions granted to women and two-wheelers.