Number Of Days With Good Air Quality On Rise In Delhi: Government

Union Environment and Forest Minister Prakash Javadekar said air pollution in the national capital started aggravating since 2007, but it was only in 2014 that action to curb it were undertaken. 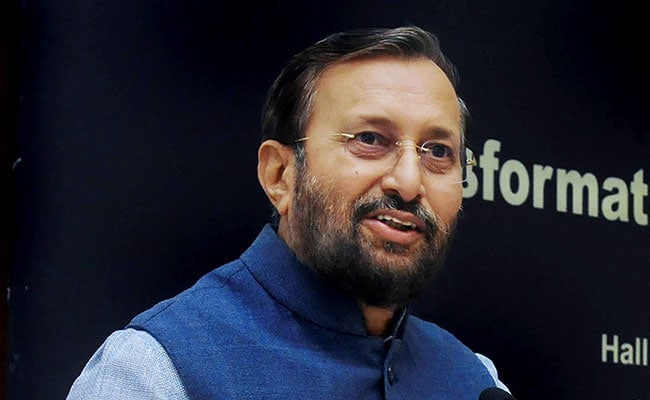 There has been a nearly 15 per cent decline in particulate matter 2.5 and 10 levels in Delhi in the last three years and the number of days with good air quality are also on the rise, the government said Friday.

Union Environment and Forest Minister Prakash Javadekar, during the Question Hour in the Lok Sabha, said air pollution in the national capital started aggravating since 2007, but it was only in 2014 that action to curb it were undertaken.

Listing out steps taken by his government to tackle air pollution in Delhi, he said reducing vehicular pollution was one of the important objectives while combating the problem.

The government built two peripheral roads in the last four years so that heavy vehicles do not enter the national capital, he said.

The minister said the Badarpur Thermal Power Plant was also shut down and steps have been taken to bring down instances of stubble burning.

Rise in PM 2.5 and PM 10 levels leads to respiratory diseases.

He said stubble burning instances in the neighbouring states of Delhi too have come down by 15 per cent and the government is working to reduce the instances.

Efforts are being taken to convert the stubble waste to energy and the Centre is also coordinating with five states to deal with this issue, Mr Javadekar added.