The issue was discussed in the civic body's Council meeting after NDMC Chairman, Vice Chairman visited a temple and found that that many shopkeepers were serving non-vegetarian food near the it. 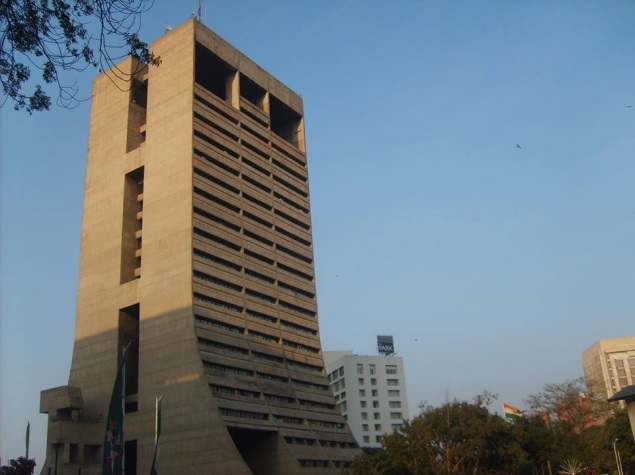 The council after the survey will come up with a plan to relocate these shops.

The New Delhi Municipal Council (NDMC) will conduct a survey in its area to find out if any eatery near religious places is selling or serving non vegetarian food, officials said on Wednesday.

The issue was discussed in the civic body's Council meeting where an observation was made that the NDMC Chairman and Vice Chairman had visited Sri Venkateswara Swamy-Tirupati Balaji Temple and found that many shopkeepers were selling and serving non-vegetarian food near the temple.

The Council decided to conduct a survey in this regard and ultimately come up with a plan for relocation of these shops.

"I visited Sri Venkateswara Swamy-Tirupati Balaji Temple along with Chairman-NDMC and found that there are many shopkeepers who are selling and serving non-veg food with the wall connecting to the temple which is not good. Such issues would not be tolerated and I warn the heads of departments to take immediate action on it," said NDMC Vice Chairman Satish Upadhyay.

"All NDMC areas should be surveyed to check for nearby, adjoining or close distance proximity of all meat shops with religious places and should be relocating to another place," he added.

Another top official of the civic body said, "the officials have been directed to conduct a survey".

The decision by civic body comes weeks after South and East Municipal Corporations had asked for closure of meat shops under its jurisdiction during Navratri.

Fear spread wide across meat markets in the city in April after the South Delhi Municipal Corporation (SDMC) mayor Mukesh Suryan threatened serious action if the meat shops were not shut down during the nine-day Navratri festival.

East Delhi Mayor Shyam Sunder Aggarwal followed suit and called for the shops' shutting down. However, most meat shops in the city were opened with owners citing an absence of official order against it.