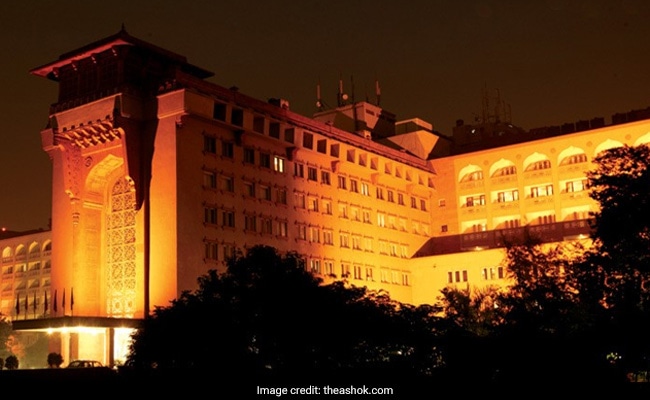 Lokpal is likely to move out of its temporary office at The Ashok Hotel this month.

The office of the Lokpal, the anti-corruption ombudsman, will soon move out of its Rs 50 lakh per month rented accommodation at a five star hotel to its own permanent building in Delhi. A senior Personnel Ministry official said the Lokpal is likely to move out of its five star hotel temporary office at The Ashok Hotel in Chanakyapuri by this month.

Space at the former ICDAR (International Centre For Alternative Dispute Resolution) building has been allotted for the office of Lokpal, the reply stated when asked details of the steps being taken for providing permanent office for the ombudsman.

However, the reply did not give details of the location of the new office. "The office of Lokpal will move out to its own permanent space in the national capital," an official said.

The Lokpal is an apex body to deal with cases of corruption at the national level. It has to enquire into allegations of corruption against public functionaries of the central government in a time-bound manner.

Former chief justices of different high courts -- Justices Dilip B Bhosale, Pradip Kumar Mohanty, Abhilasha Kumari and Ajay Kumar Tripathi -- took oath as judicial members of the Lokpal. Then first woman chief of the Sashastra Seema Bal (SSB) Archana Ramasundaram, ex-Maharashtra chief secretary Dinesh Kumar Jain, former IRS officer Mahender Singh and Gujarat cadre ex-IAS officer Indrajeet Prasad Gautam were sworn in as the Lokpal's non-judicial members. There is a provision for a chairperson and a maximum of eight members in the Lokpal panel. Of these, four need to be judicial members.

The Lokpal Act, which envisages the appointment of a Lokpal at the Centre and lokayuktas in states to look into cases of corruption against certain categories of public servants, was passed in 2013.

The government is also working on finalising a format for filing complaints with the Lokpal. According to norms, a complaint shall be filed in the prescribed form to be notified by the central government. "We have received necessary inputs from the Law Ministry. Some discussions are going on within the ministry and the format will be made public soon," the official said. The Lokpal has been scrutinising all the complaints received by it "in whatever form they were sent".

Of the total 1,065 complaints received till September 30, 2019, 1,000 have been heard and disposed of, according to latest official data.