The furniture shop was in the basement of a two-storey building in Lajpat Nagar market. 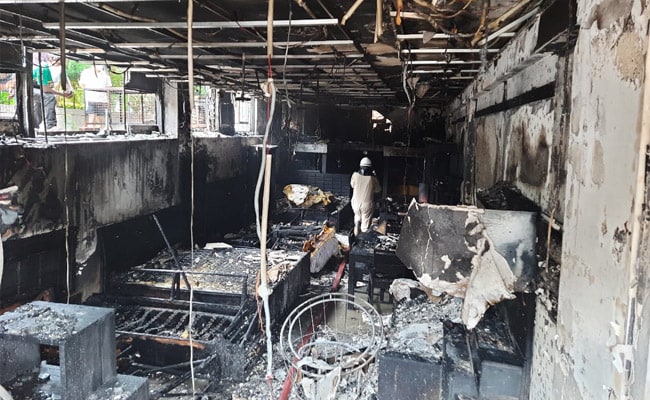 A fire broke out at a furniture shop in Lajpat Nagar market in south Delhi on Sunday, a Delhi Fire Service official said.

No one was injured in the incident, he said.

According to the Delhi Fire Service, a call about the fire was received at 11.26 am.

The furniture shop was in the basement of a two-storey building in Lajpat Nagar market.

"Ten fire engines were rushed to the spot and the fire was brought under control. No one was injured," Atul Garg, the director of Delhi Fire Service, said.

He said the cause of the fire is being ascertained.