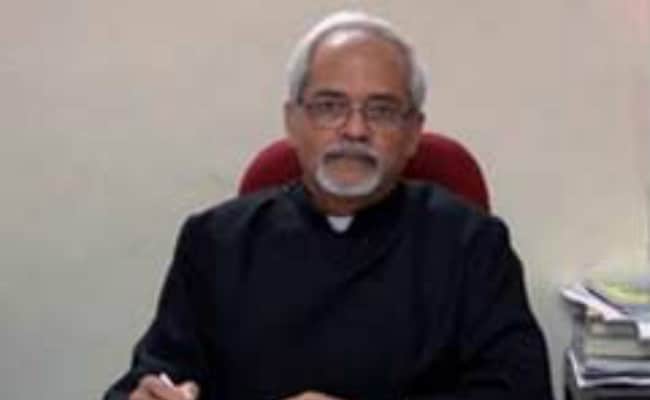 In a Facebook post after the meeting, principal Thampu said, -My friends will be happy to know that officers overwhelmed me with their appreciation and support for St Stephens.- (File photo)

"I had a great time in UGC. My friends will be happy to know that officers overwhelmed me with their appreciation and support for St Stephens," he said in his Facebook post tonight.

"I assured that what is founded on godliness cannot be destroyed...," he said, apparently referring to the controversy that has put the hallowed institute at the centrestage.

He also "placed on record my profound gratitude to officers of UGC for their goodwill and solidarity with college".

UGC officials were unavailable for comment. On July 5, UGC had engaged an officer who visited the campus and met the internal complaint committee members of the college following directions from the Union Human Resource Development (HRD) ministry to it to expedite the probe into the molestation row which had triggered an outrage on and off the campus.

HRD minister Smriti Irani had on July 23 also met the St Stephen's College molestation victim and later asked Delhi University to ensure that the girl gets her stipend and unrestricted access to the lab, and that her research supervisor is changed immediately.

The research scholar of St Stephen's College, who has accused a college professor of molesting her, met the minister, along with CPI(M) Polit Bureau member Brinda Karat, during which the minister assured her of justice.