Arvind Kejriwal, who did his B.Tech. in Mechanical Engineering from IIT-Kharagpur in the 1980s, said students should not run only after money and top positions. 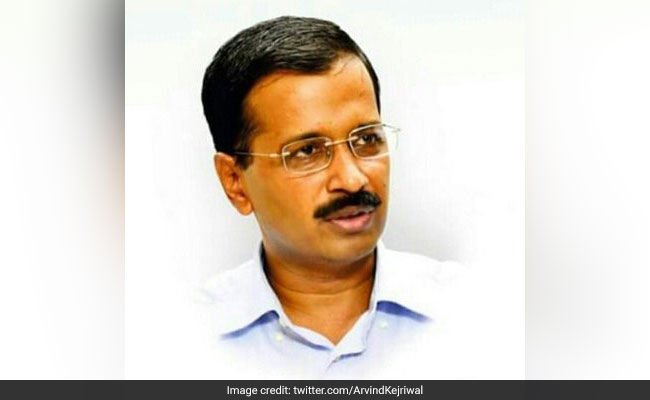 Mr Kejriwal, who did his B.Tech. in Mechanical Engineering from  IIT-Kharagpur in the 1980s, said students should not run only after money and top positions.

The more people run after money, the farther it gets, he said addressing an orientation-day programme for the new batch of students at Delhi Technological University.

"Don't run after money and top positions. The more you chase money, the farther it will get from you. All the people who have made money in life did not run after money, they ran after their goals and money poured by itself," Mr Kejriwal said.

"Those who are at important positions, they did not run only after them."

He urged students to understand the importance of democracy and try to contribute to the political system by questioning the ruling parties on loopholes in governance.

"I am not saying that you should join a political party. But I believe you - as youth of the country - should have knowledge about the political system and contribute to the democracy by making wise choices and questioning the political parties once you have made those choices," he said