Fire at Building in Bhikaji Cama Place in Delhi, 15 Fire Engines on Spot 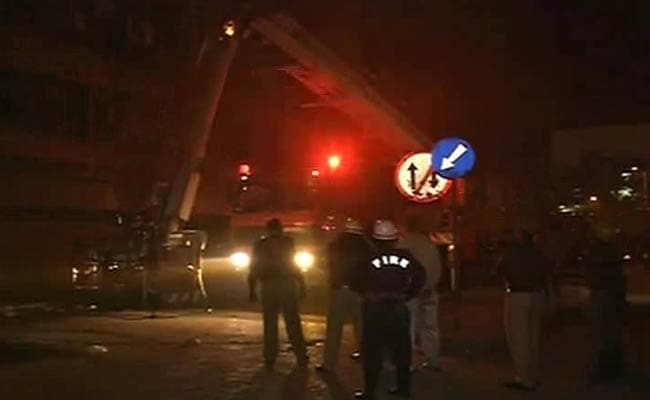 The fire broke out on the fifth floor of the building.

A fire broke out this evening in a multi-storeyed commercial office complex in south Delhi's Bhikaji Cama Place.

According to Fire Department, at the incident was reported at around 7 pm following which 15 fire tenders were rushed to the spot. The fire broke out on the fifth floor of the building.

Promoted
Listen to the latest songs, only on JioSaavn.com
"Fire fighting is on. There are no reports of any casualty as of now. The cause of the fire is still not clear," a Delhi Fire Service official said.

Police have cordoned off the area and the adjoining buildings have been evacuated as a precautionary measure.

Delhi's Property Prices To Rise As Transfer Duty Hiked By 1%