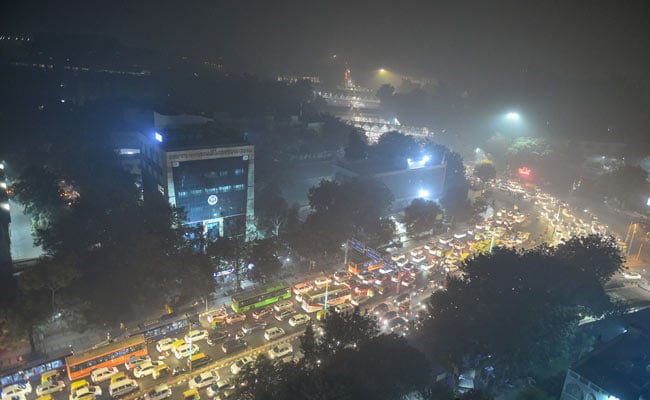 The agencies were divided into two categories -- those which received more than 100 complaints through the "Green Delhi" application and those with over 1,000 complaints. A review of their performance till August was conducted.

The performance has been adjudged on three parameters -- quantity of complaint resolution, quality and timeliness, according to officials.

Quality of complaint resolution means whether the complaint was resolved properly or it was reopened.

Not a single department could resolve their complaints within the cumulative stipulated time, according to government data.

The EDMC was ranked first in this category with a net score of 58 (out of 100). It resolved 3,423 of the 3,436 complaints received and 90 per cent of the resolved cases were never reopened.

In the 100 plus category, the New Delhi Municipal Council resolved 216 of the 218 complaints received and scored 62 points, grabbing the top spot.

The Delhi Metro Rail Corporation, which stood second in this category with 58 points, settled 164 of the 166 complaints. The Delhi Jal Board readdressed 551 of the 569 cases, taking the third place with 55 points.

The Revenue Department and the Central Public Works Department were the worst performers with 45 and 42 points, respectively.

The application identifies the location and the complaint is automatically forwarded to the department concerned for time-bound redressal.

The environment department had also set up a ''green war room'' at the Delhi Secretariat to monitor the status of complaints.