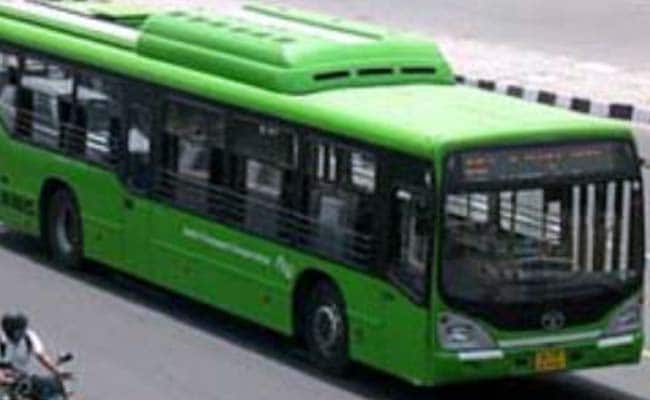 "Both, AC and Non-AC buses will be operated on the route on normal fare," the official said.

The bus crew have been directed to use slip road instead of flyover where the slip road is available for the alighting and boarding convenience of the commuters at bus stops.