Delhi Weather To Get Cooler Tomorrow, Rains To Return

Searing heat wave conditions will continue in Delhi today. However, rains are likely to hit the state on the evening of June 6, informed the weather department. 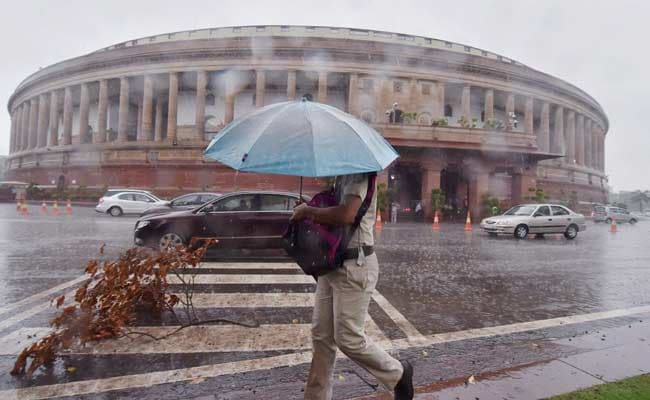 New Delhi: Delhi weather will continue to reel under intense heat wave conditions for another day, before getting respite in the form of thunderstorm and rain from the evening of June 6, informed the Indian Meteorological Department or IMD.

In Jharkhand's Ranchi the mercury soared to 43 degrees Celsius yesterday.