Delhi Weather: The minimum temperature in the city settled at 27.5 degrees Celsius, one notch above normal. 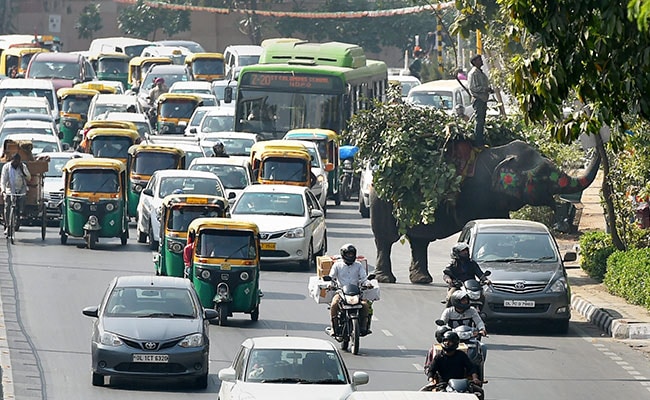 The minimum temperature in the city settled at 27.5 degrees Celsius, one notch above normal, it said.

The relative humidity recorded at 5.30 pm was 56 per cent.

The weatherman has predicted ''generally cloudy sky with moderate rain'' for Delhi on Friday.

According to weather experts, good rainfall in the last 10 days of the month is expected to cover the precipitation deficit in the national capital.

Delhi's air quality was in the ''moderate'' category on Tuesday.

Data from the Central Pollution Control Board showed that the hourly air quality index (AQI) at 7.05 pm here stood at 168.