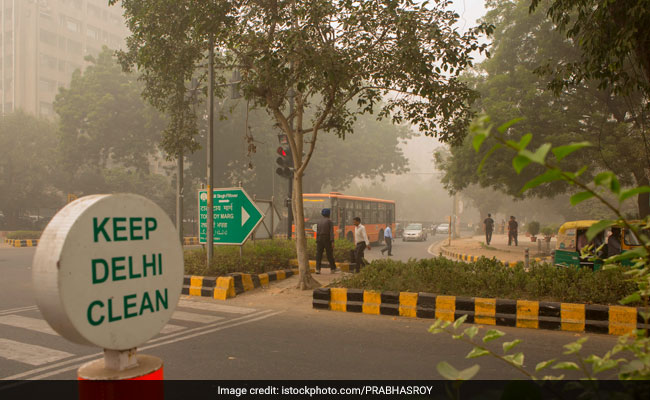 A cover of moderate fog enveloped Delhi, with visibility dropping to 400 metres

It was a cold and foggy morning in the national capital today, with the minimum temperature settling at 7 degrees Celsius.

A cover of moderate fog enveloped Delhi, with visibility dropping to 400 metres at Safdarjung, at 8.30 am, said a MeT department official.

The MeT Department has forecast generally cloudy sky later in the day with the maximum temperature hovering around 26 degrees Celsius.

Saturday was the warmest day this January at 25.9 degrees Celsius.

Relative humidity at 8.30 in the morning was 97 per cent.