Delhi Warns Water Crisis Could Run For Another 15 Days 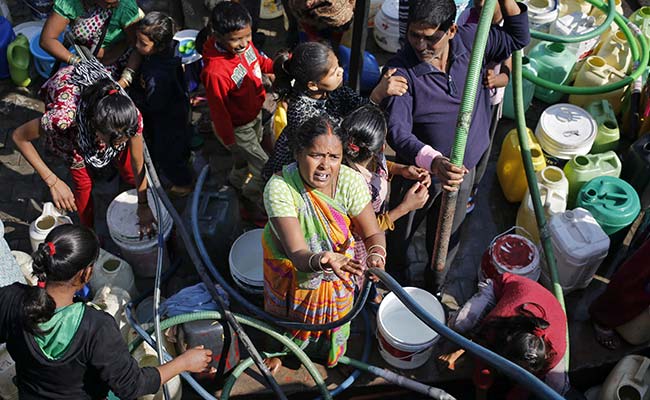 Delhi's water board was still racing to restore full supplies to the city of 17 million people that relies heavily on a canal.

A water crisis in the national capital will take up to two weeks to fix, authorities warned today, as taps ran dry, days after protesters from the Jat community in neighbouring Haryana sabotaged a crucial waterway to press for reservation in government jobs and education.

The Jats have called off their agitation after the Haryana government accepted their demands following days of riots, arson and looting that saw thousands of troops deployed. Protests, though, continue in some areas.

But Delhi's water board was still racing to restore full supplies to the city of 17 million people that relies heavily on a canal running through Haryana, which encircles the city on all but its east side. A damaged portion of the Munak canal, which supplies water to New Delhi, near Bindroli village in Haryana's Sonipat district.

Water trucks fanned out across the teeming, landlocked city, where infrastructure struggles at the best of times, but it was not clear just how many people were still affected, although many households were without regular water four days after the canal was badly damaged.

"We are hoping to restore partial services in the next two to three days and 100 percent supply within next 15 days," Mr Semwal told AFP.

"North, west and south Delhi districts were severely affected by the water shortage with thousands of households not getting regular water supplies."

Delhi's water minister Kapil Mishra tweeted that the crisis was "not over yet" and urged residents to conserve water.

On Sunday, the government sent troops to secure the canal after Jat protesters seized it on Saturday and diverted the water flow away from the capital. 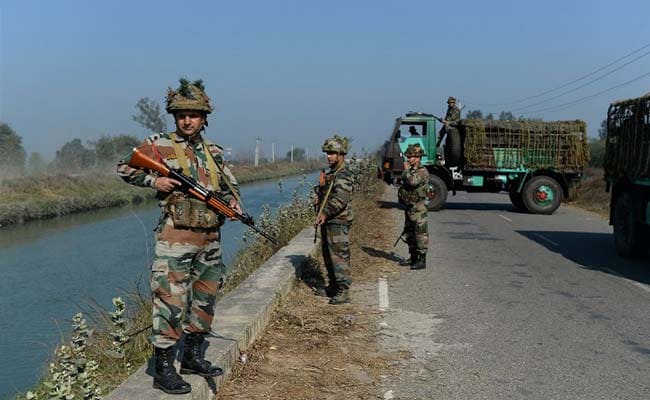 Army personnel guarding Haryana's Munak canal after throwing out protesters who had damaged it.

Although schools and many businesses reopened today as supplies were partially restored, many were still suffering after the water board said it had been forced to limit supplies.

Retired journalist K Jagannadha Rao said he and his neighbours scrambled to fill as many buckets and drums as they could carry after waiting 24 hours for a tanker to arrive.

"We have been having a lot of problems with the piped supply for the last three days. There are 110 flats in our complex and everyone has been facing problems," the 73-year-old told AFP.

"We never imagined we would have to face such problems."

Many neighbourhoods have supplies piped to their homes, while others still rely solely on tankers to deliver water for cooking and washing.

The crisis has underscored the vulnerability of the national capital, which receives little rain and has long struggled to provide enough water for its rapidly growing population.

Thousands of troops had been deployed to Haryana on Saturday with orders to shoot on sight after week-long protests by Jats turned violent, with rioters setting fire to homes and railway stations and blocking highways.

Haryana additional chief secretary PK Das said no clashes were reported overnight and curfews have now been lifted in most areas.

The protests eased on Sunday after the Haryana government agreed to the Jats' demand for preferential access to government jobs and university places under the caste-based quota system.