The boy who belongs to EWS category was allegedly caught in a video smoking hookah with his friends. 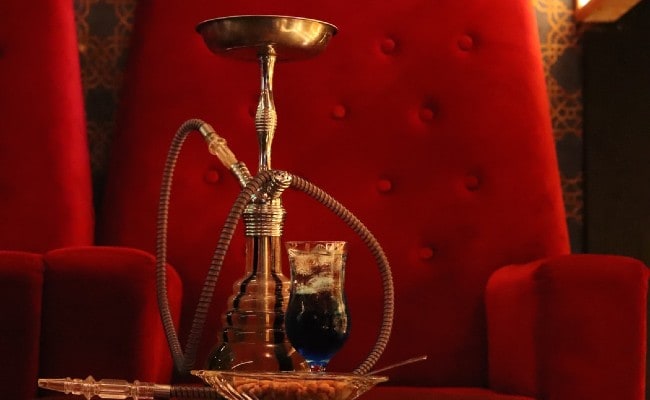 The boy's parents assured the principal that he won't indulge in such activities. (Representational)

A 9th class student banned from attending classes after allegedly being caught smoking hookah has approached the Delhi High Court seeking direction to the school to allow him to continue his study.

The student's parents, in the plea, said that the action of the school, not allowing their child to attend classes on the ground of smoking hookah as, "unjust, illegal, arbitrary, anti-child and violates Right to Education as guaranteed by the Constitution."

As per the terms of provisions of Rules 11 (3) of Delhi Right of Children to Free and Compulsory Education Act, 2011, the respondent school is under obligation to provide free education up to class XII to EWS category students.

The boy who belongs to EWS category was allegedly caught in a video smoking hookah with his friends. After watching the video, the school administration suspended him on October 9 and disallowed him to attend exam held between October 11 and October 17.

In the plea, petitioner's counsel Ashok Agarwal told the court that video was of August month, when he along with his few friends went to a pub at Kalkaji to celebrate the birthday of his friend. He also said that neither he and his friends were in school dress. One of his friends uploaded the alleged video on Instagram and someone brought this to notice of principal.

The principal was infuriated despite regret by the petitioner as well as by his parents, she did not allow the petitioner to attend classes from October 9, the minor's advocate Ashok Aggarwal told the court.

He also said that his parents have assured the school that the boy would not indulge in such activity in future.

On October 18, the school management asked the parents to withdraw minor boy from the institution but they refused. Later, the minor was allowed to give exams but was not allowed to attend classes to date.

The petitioner said that except the petitioner all other friends who were at the party were allowed to attend classes.