The air quality index in Delhi remained in the very-poor category with an AQI of 358 at 9 am. 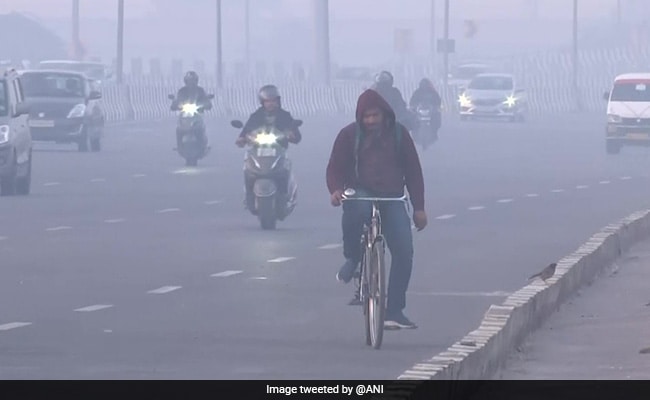 The weather office has forecast partly cloudy sky later in the day. (File)

The air quality index remained in the very-poor category with an AQI of 358 at 9 am, according to the Central Pollution Control Board.

It forecasted partly cloudy sky later in the day. The maximum temperature is likely to settle around 27 degrees Celsius.