Private schools in Delhi have also announced a slew of measures to protect students from the toxic air quality in the national capital.

New Delhi: The Delhi government has said it is considering shutting schools in the city between 1st and 15th January.

The move comes amid deliberations over a proposal to allow cars with odd and even numbers on alternate days to curb dangerous levels of air pollution in Delhi.

Among the measures to augment alternate transport during the two weeks is a plan to rope in 6,000 private buses to ferry as public buses in the city.

Since about 2,000 of them will be school buses, a call has been made to close the schools during the period.

"We will only take decisions after consulting schools. We have 26 lakh children in Delhi schools, they are big stakeholders. There has been a proposal to shut schools between 1st to 15th January. We are considering it," Delhi education minister and deputy chief minister Manish Sisodia said. 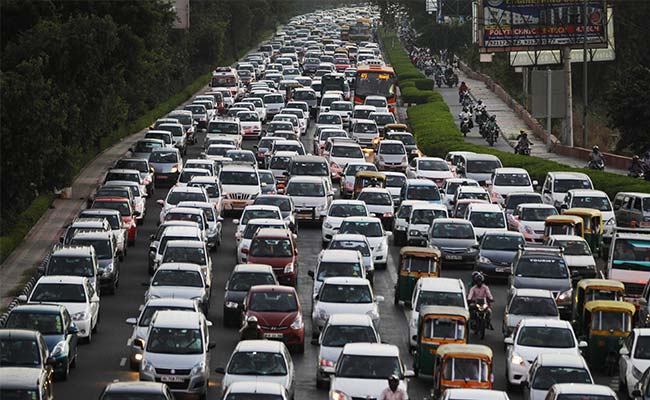 Private schools in Delhi have also announced a slew of measures to protect students from the toxic air quality in the national capital.

Vasant Valley School also cancelled a soccer tournament and the British School has advised children to stay indoors in the morning.

"We want the Delhi government to come up with measures for school children, since it's not about one school taking a step. All children should be safe. But if they do issue guidelines, schools should be taken on board during the decision-making process," says Shriram School Vasant Vihar Principal Pooja Thakur.

DPS RK Puram, located in one of the worst affected areas in the city, has also started sending out text messages to parents, warning them of the high pollution levels.

"We have stopped all outside activities in the morning for students. We want the government to issue guidelines as soon as possible, so that every school will know what to do," a school official said.