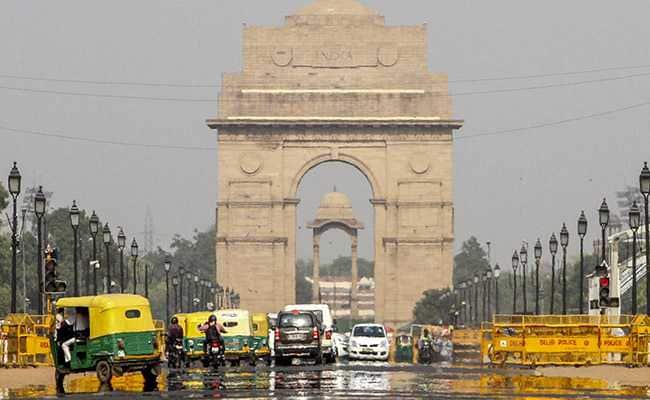 The national capital on Sunday recorded a maximum temperature of 34 degrees Celsius, five notches above the normal, the meteorological department said.

The weather department has predicted light rain and strong winds on Sunday night.

The minimum temperature in the city settled at 14.4 degrees Celsius while the air quality was recorded in the poor category.

According to the meteorological department, the mercury is likely to dip by two to three degrees over the next few days.