Delhi's electricity consumption is expected to go up to 7,400 MW in the ongoing summer season. 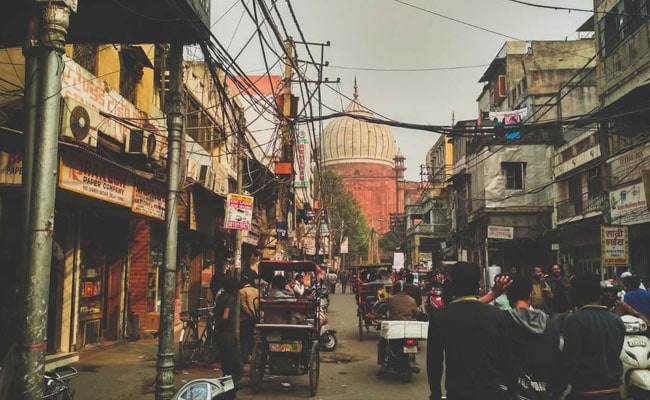 This is the highest peak power demand recorded in any Indian city. (Representational)

Delhi's electricity demand touched an all-time high of 7,241 megawatt (MW) on Monday at 3.29 pm. This is the highest peak power demand recorded in any Indian city.

This year's stats broke the previous record of 7,016 MW recorded on July 10, 2018, and according to electricity distribution companies (DISCOMs) the electricity consumption is expected to go up to 7,400 MW in the ongoing summer season.

Along with them, Tata Power Delhi Distribution (Tata Power-DDL) was also able to meet the demand of 2,014 MW in its areas of supply.

Running of air conditioners, coolers and fans is the main reason behind the increase in power demand in the national capital, according to experts.

BSES and other companies have invested heavily over the years to build the necessary infrastructure for providing electricity to consumers around the city with minimal losses of power.