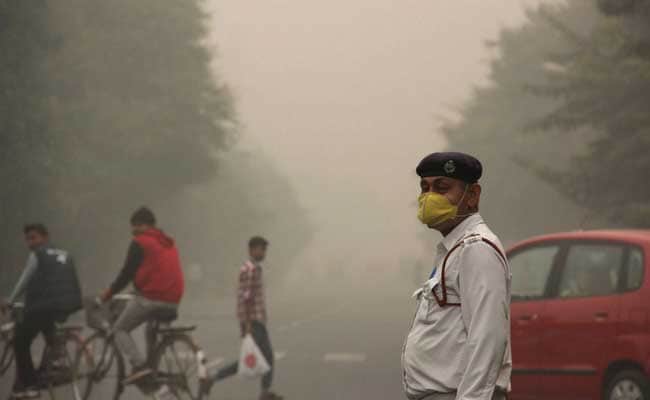 Supreme Court will hear a petition on Delhi pollution on Tuesday

New Delhi: With Delhi turning into a "gas chamber", the Supreme Court will tomorrow consider how and whether to intervene in what has become a public health crisis.