Delhi-NCR Likely To See Dry Weather Over Next Few Days 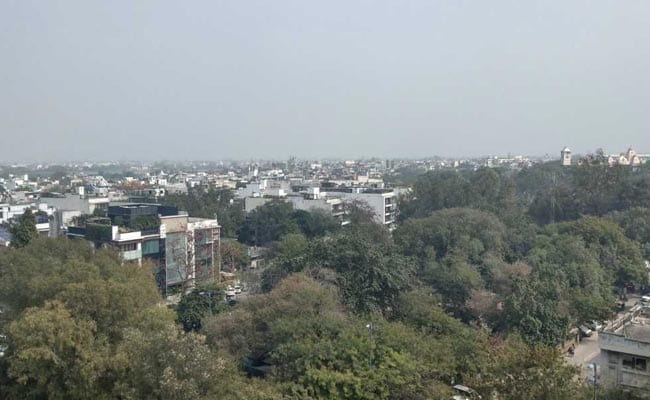 There are chances of light rainfall or drizzles in New Delhi on March 8, said IMD official. (File)

New Delhi and its adjoining areas are likely to experience dry weather and sky is expected to remain clear, though cold winds from northwest may continue to give the shiver, weather department officials said today.

For the last two days, moderate to dense fog has been observed in parts of New Delhi. But in the coming days, as per the forecast, the intensity of fog will subside and only shallow fog or mist will be there during the early morning hours.

The India Meteorological Department (IMD) said there are chances of western disturbances in the northern parts but that would not make much impact in the national capital.

"There are chances of light rainfall or drizzles in the city on March 8 but it won't last," an IMD official said.

According to IMD, in the next 48 hours, maximum temperatures over Delhi-NCR will settle around 23 degrees Celsius, while the minimum will hover around 12 degrees.