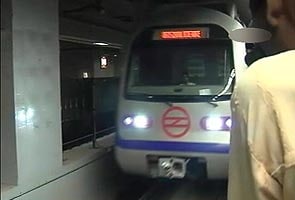 New Delhi: Delhi Metro is now the second largest metro service in southeast Asia in terms of the passenger load it carries, next only to Hong Kong, its chief said on Monday.

"In last six months, the average per day ridership of Delhi Metro has risen to 2.01 million per day," he said.

The highest ridership was recorded on July 1, at a massive 2.36 million on the 190-km long metro line.

According to figures provided by DMRC, the per day average ridership was 18 lakh in the first six months of 2012. It increased to 19.61 lakh per day in the second half of the year.