A PWD official said the construction of a subway on the existing Ashram flyover is also underway. 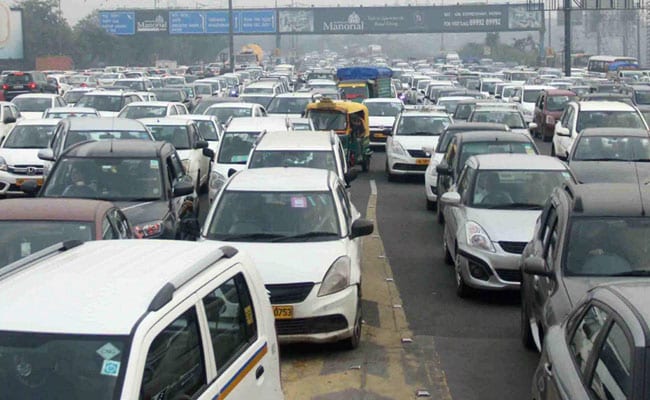 The AAP government on Thursday approved the extension of Ashram flyover up to DND flyway, a move that will ease traffic congestion in south Delhi.

Talking to reporters, Chief Minister Arvind Kejriwal said the project will be completed in a year with a cost of Rs 128 crore.

According to Public Works Department, the project aimed at eradicating the narrow stretch and the choke-point between the Ashram-DND Flyway will also decrease the travel time between Noida and Ashram, and decongest the Ashram flyover which is one of the busiest roads in the city, especially during peak hours.

A PWD official said the construction of a subway on the existing Ashram flyover is also underway.

At a point where the extended Ashram flyover will join the DND flyway, one arm will diverge towards Sarai Kale Khan, and the traffic coming from ITO will also head towards the flyover, he said.

"This will reduce the travel time between Noida and Ashram and will decongest the stretch between Ashram flyover and the DND flyway," the official said.

The Public Works Department is also working on a U-turn under the proposed extended flyover to join the Maharani Bagh and Kilokri village stretch, and avoid longer route and travel time between the two.

A rotary will be built on the narrow stretch between Kilokri and Maharani Bagh so that the traffic is not diverted towards Sarai Kale Khan. A pedestrian subway will also be constructed alongside the rotary for the ease of commuters, the official said.