The minimum temperature was recorded at 26.5 degrees, normal for this time of the year. 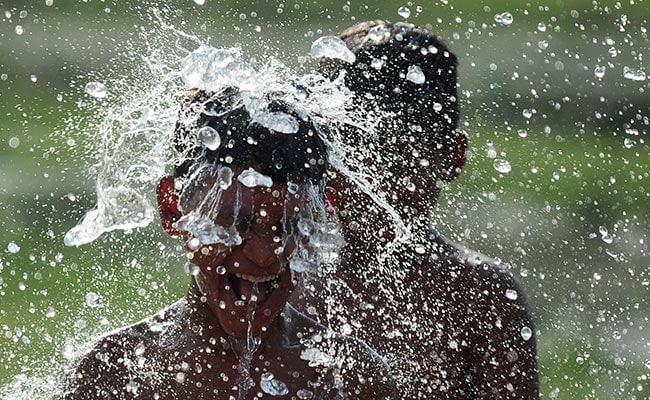 The heat wave conditions are likely to prevail till May 29. (File)

New Delhi: The maximum temperature shot up to 45 degree Celsius in the national capital today as Delhi continues to reel under heat wave that will last for another three days, according to the weather office.

The minimum temperature was recorded at 26.5 degrees, normal for this time of the year, and humidity oscillated between 53 and 23 per cent, a Met Department official was quoted as saying by news agency PTI. The Metereological Department has predicted rain and thunderstorm after May 29. The humidity settled at 37 per cent at 8:30 am on Friday.

"Heatwave conditions are very likely to occur in some parts of Haryana,Chandigarh and Delhi, West Madhya Pradesh and at one or two pockets over Rajasthan, East Madhya Pradesh, Vidarbha, Himachal Pradesh, Uttarakhand, Punjab and Uttar Pradesh," the National Disaster Management Authority (NDMA) tweeted this morning.

Promoted
Listen to the latest songs, only on JioSaavn.com
The Met office has forecast clear skies for Saturday along with the possibility of heatwave conditions in a few places.

The NDMA has shared several tips on Twitter to beat the heat.

Drinking plenty of water, using damp cloth on head and face are among some of the tips.