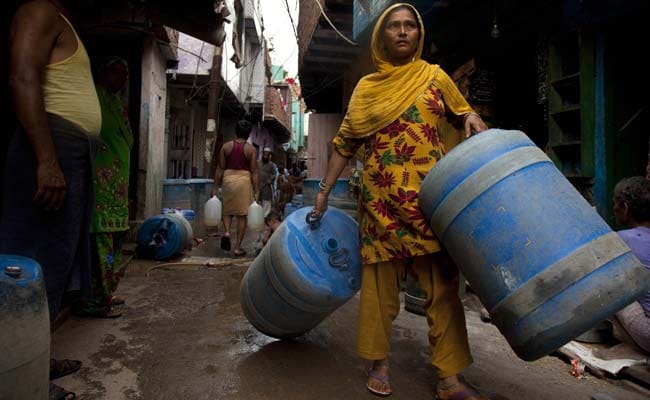 The revised rates will come in effect from tomorrow.

"The NDMC has revised the rates of water tankers and trolleys for the water supplied for ceremonies with effect from October 1. The rates have also been increased for water supplied to government departments," NDMC spokesperson Jagjivan Bakshi said.

The civic body provides potable water through tankers and trolleys for various private functions like marriages and other social functions. It also provides water free of cost on police's request for public demonstrations and rallies.

According to the revised rates, the water trolley which earlier used to cost Rs 450 will now cost Rs 1000 and the charges for the tanker will be Rs 700 instead of Rs 375 per trip.