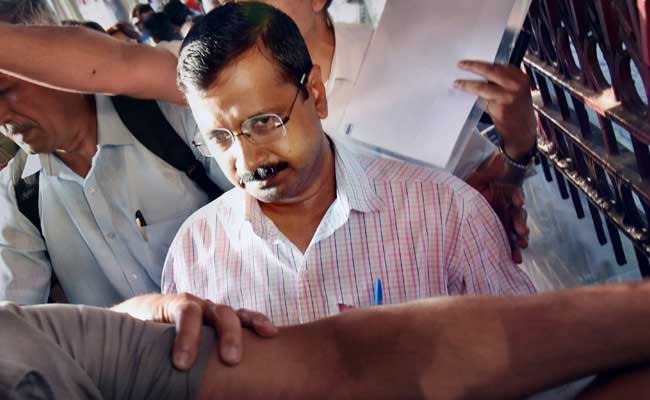 Arvind Kejriwal will stay in Bengaluru for his throat surgery on September 22.

"He (Arvind Kejriwal) will leave tomorrow (Tuesday) for Bengaluru for his throat surgery for treatment of his cough problem. He will remain under observation for a few days after the surgery. He will stay there till doctors advise him," the official told Indo-Asian News Service.

He is likely to return on September 22.

The official, however, refused to give details like the name of the hospital where Mr Kejriwal will be treated.

Sources in the government said that after returning from Bengaluru, Mr Kejriwal is expected to visit Goa from September 26 to 28.

In Goa, Mr Kejriwal will meet the party workers and campaign for the assembly elections due next year.

Promoted
Listen to the latest songs, only on JioSaavn.com
AAP has decided to fight assembly elections in Goa.