Interim protection to RS Singhvi and his wife Sushma till September 17. 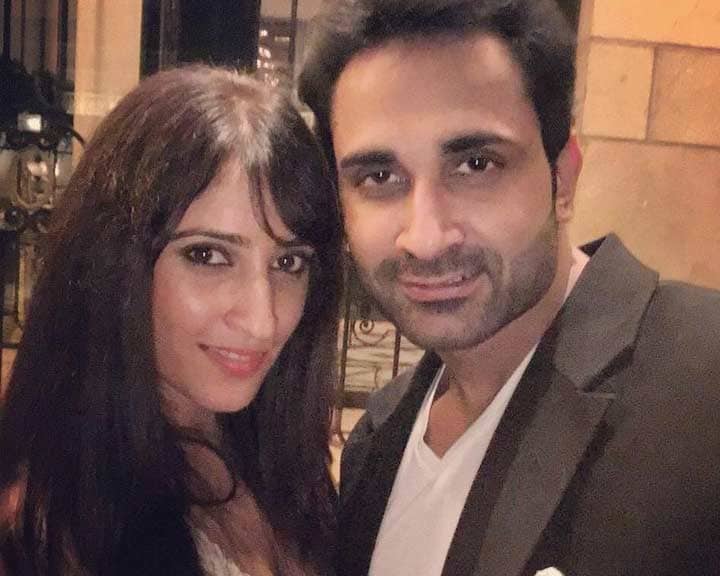 Anissia Batra had allegedly jumped off the terrace of her house in South Delhi.

The Delhi High Court on Thursday extended the interim protection from arrest given to the in-laws of an air hostess who allegedly jumped from the terrace of her home in Panchsheel Park.

Justice Mukta Gupta extended the interim protection to RS Singhvi and his wife Sushma till September 17.

The Delhi Police informed the court that the case had been transferred to the Crime Branch on Wednesday and sought more time to file a reply on the Singhvi couple's plea seeking anticipatory bail, the court granted them three more weeks to file its response.

Ms Batra's family has alleged that it was a case of murder even as the police registered a suicide case on July 15.