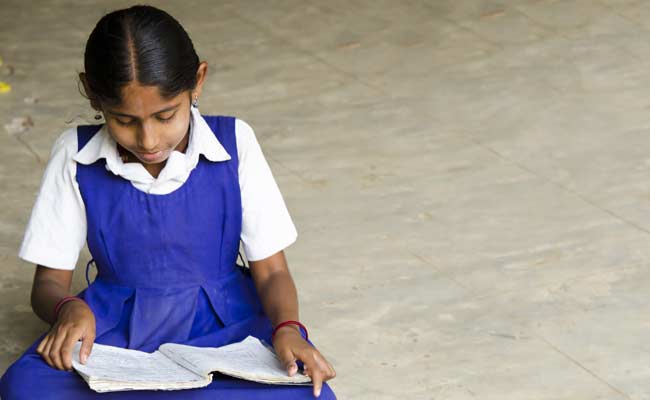 Delhi BJP president Satish Upadhyay gifted fixed deposit certificates of Rs 5,000 to 20 girls on this occasion and said that Delhi BJP is organising the Yojna on the occasion of the festival.

"Under this campaign, bank accounts of the poor girls will be opened with the help of which they shall be given the benefit of insurance of Rs 2 lakh. BJP workers and supporters will bear the expense of opening these accounts," he said at a programme organised at NDMC Convention Centre in New Delhi.

BJP secretary Tarun Chugh urged the people of the country to come forward and extend full support to the campaign.

"Organising a programme like Beti Bachao, Beti Padhao on the forum of political party is a part of the campaign to connect with the needs of the society and with the policies of Narendra Modi government," Mr Chugh said.

Addressing the party's men, Mr Upadhyay said that those who took training in the two-day camp will now take the training sessions to district and mandal levels.

"Party intends to train and develop a strong speaking full time cadre of around 30,000 through 300 training camps to be organised in September and October in Delhi," Mr Upadhyay said in a statement.

According to the BJP, the 10-session camp was inaugurated by party's national organisational general secretary Ram Lal who spoke on party's history and growth.