The police say Himanshu Bansal was racing at speeds around 150 km per hour in traffic in the heart of Delhi. 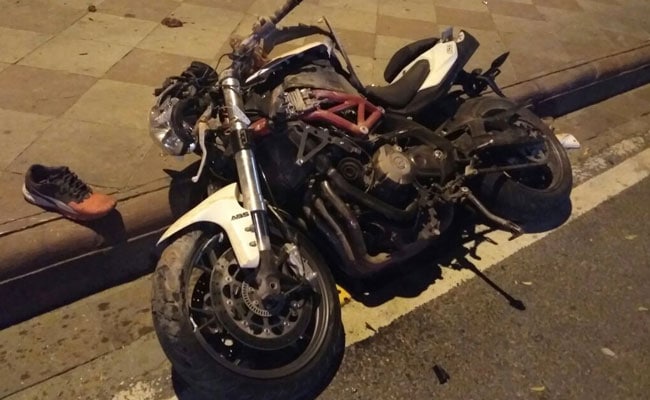 New Delhi: It has been tough for Suresh Bansal. His 24-year-old son died in a crash riding a bike on Monday that he had bought just eight months ago. It has been a decision the east Delhi businessman regrets.

The police say Himanshu Bansal was racing at speeds around 150 km per hour in traffic in the heart of Delhi. He tried to avoid hitting a pedestrian, lost control and crashed. Doctors at the hospital he was rushed to said the young man didn't stand a chance; the impact of the crash was too severe.

Every time Suresh Bansal thinks about the accident, it comes down to his decision to give in to his son's insistence for the bike. "It hasn't even been eight months since I bought the bike for him," the teary-eyed father told NDTV. Others in the family say it was a mistake that they hope other parents won't make.

Promoted
Listen to the latest songs, only on JioSaavn.com
"I would want the government to ban superbikes. They are not meant for our roads," Mr Bansal says, adding that these big, fast machines are suited for developed countries where the road conditions are better, and more regulated. 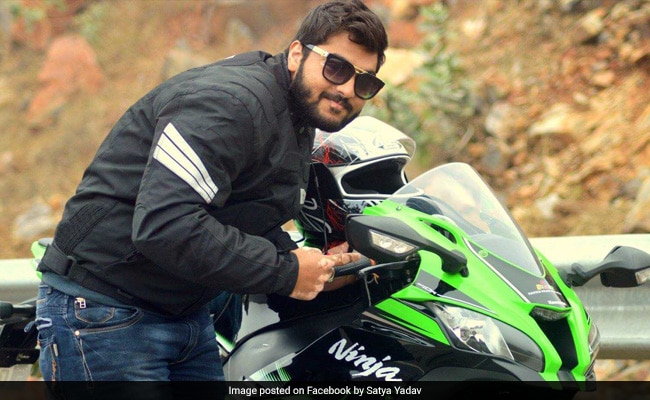 "The accident took place because he was trying to save a pedestrian," said a relative. It is a point that many biking community members have made too. Police officials said this was hardly an excuse. "This is exactly a reason why there are speed limits," said one officer.
Himanshu and two of his friends were racing from Connaught Place in central Delhi towards Mandi House after attending a party on Monday evening. Himanshu was riding a Benelli TNT 600i and was ahead of another rider, who had an action camera mounted to his helmet, filming the entire race. He was racing a 300cc motorcycle, Kawasaki Ninja 300. The third motorcycle in the race was also a Benelli TNT 600i, a 600cc bike.

The video footage, shot from the point of view of the Kawasaki Ninja 300 rider, shows Himanshu filtering through traffic at high speed - overtaking dangerously at times. But at Mandi House station, the police said, a man trying to cross the road may have taken him by surprise. Himanshu tries to avoid the person, but ends up hitting him. Himanshu after losing control was thrown off the motorcycle and hit the sidewalk, with the motorcycle crashing and stopping a few metres ahead of him.