In total, 10 snatching and auto-theft cases were registered against them, the police said. 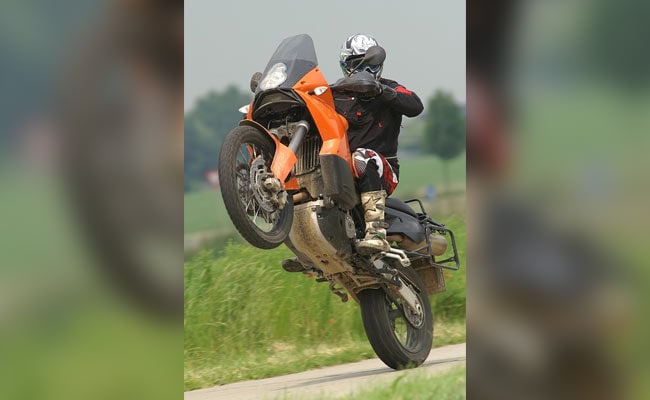 Two people, aspiring to become stuntmen in Bollywood, were arrested on the charge of being involved in many snatching and auto-theft incidents in the national capital, police said today.

The two were members of a bikers gang and went by the name 'biker' and 'rider'. The duo wanted to purchase high-end bikes for high-speed stunts, they said.

In total, 10 snatching and auto-theft cases were registered against them, the police said.

Ahead of Independence Day, the Delhi police has intensified its crime curbing exercise. A dedicated team was formed to tackle auto-theft and snatchings in the last few months, they said