The blue WagonR was used by the Aam Aadmi Party or AAP to demonstrate its commitment to fighting VIP culture and of standing with the little guy.

A senior police officer said that the Uttar Pradesh police found the car and informed their Delhi counterparts. However, no one has been caught for the theft. The police expects to identify the accused from the CCTV footage from near the site of the incident in which the accused is visible. They had circulated his pictures in different districts of Delhi.

Delhi Chief Minister Arvind Kejriwal on Friday shot off a letter to Lt Governor Anil Baijal, saying the theft of his car points towards the rapidly "deteriorating" law and order situation in the national capital. 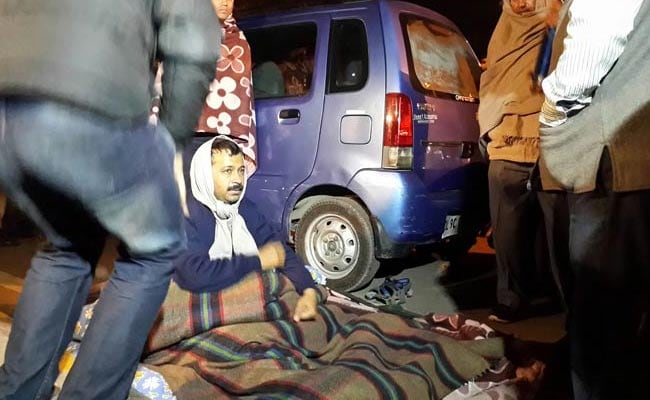 Haryana leader of AAP had offered reward - amount undisclosed - for any information that can lead to the hatchback.

"I want this car back. There are a lot of emotions, memories attached to it. Whoever returns the car, I will give him a suitable reward, which will be much more than what he will get from selling the car," AAP's Naveen Jaihind, a senior leader from Haryana, had said on Friday.

Mr Jaihand had borrowed the car from the Chief Minister to campaign in 2014; he lost the parliamentary election.

The WagonR, which is circulated among AAP leaders, was parked outside the Delhi government headquarters by its current user - Vandana Singh, a youth wing leader when it was stolen. 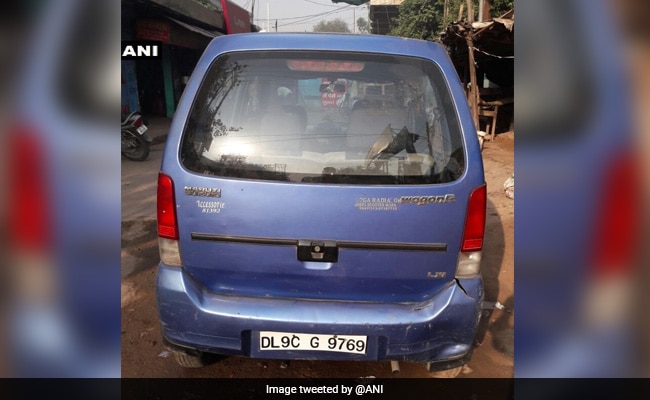 Arvind Kejriwal's Blue WagonR has been recovered from Ghaziabad

The Chief Minister, who tenants an uneasy relationship with the Delhi Police, tweeted to ask "dhyan kidhar hai", upbraiding it for negligence.

The police in the capital reports not to him, but to the union Home Ministry, one of many stress points between AAP and the centre.
Comments
blue Wagon RArvind Kejriwal's CarArvind Kejriwal's Wagon R