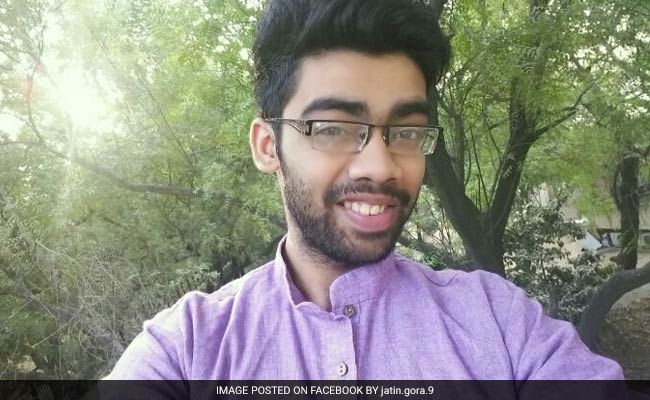 New Delhi: Akhil Bharatiya Vidyarthi Parishad's Jawaharlal National University unit vice-president Jatin Goraya has resigned from the post, saying he was "tired" of ABVP's stand on the attacks against Dalits.

Goraya is the fourth such member of the BJP's student wing, who has resigned from the party this year over certain differences.

In February, the then ABVP JNU unit joint secretary Pradeep Narwal and two others had resigned from their posts, following clashes in the university campus over the February 9 incident in which "anti-national slogans" were allegedly raised.

He was also one of the students who had burnt pages from the 'Manusmriti' on the university campus, during a protest against "anti-Dalit and anti-women" tenets of the ancient text, months ago.

"I resign from the post of vice-president of ABVP, and disassociate myself from the casteist, farcical and patriarchal organisation. The conduct of ABVP has explicitly revealed their manipulative fascist and conservative face.

"They have taken regressive stands on the issues ranging from Rohit Vemula's institutional murder, 9th February JNU incident to Dalits upsurge for dignity and social justice in Una. It was not astonishing to see that the ABVP was stigmatising our very own institution by making fake binaries of nationalism, anti-nationalism and imposing their ruptured, obnoxious ideology of nationalism on us," he claimed in his resignation letter.

Goraya resigned yesterday and when contacted, said he had no plans of joining any other political outfit.

In his letter he further says, "The way they were trying to portray the institutional murder of Rohit Vemula as suicide and safeguard the people involved in it, shows they have never been committed to the principles of social justice.

Promoted
Listen to the latest songs, only on JioSaavn.com
"Dalits and Muslims are being killed all over the country in the name of cow protection, these gaurakhskas have been given a free hand by the fascist forces to suppress, humiliate, beat and kill Dalits," he alleged.

"An organisation which is built on the principles of inequality, discrimination, opportunism and domination shouldn't even claim to be nationalist in any possible sense," he said.