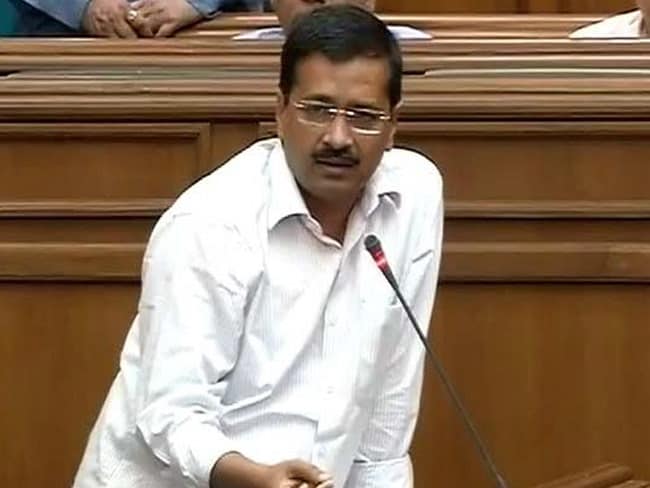 Delhi government has ordered all state-run hospitals to open 'Fever Clinics' at their premises to detect dengue at the primary level.

New Delhi: With dengue cases multiplying with each passing day, the Aam Aadmi Party led Delhi government has decided to cancel the leave of all doctors and paramedical staff, including nurses and lab technicians in the state-run hospitals.

According to the officials at the state health department, they had received requests from several hospitals for extra doctors and para-medical staff to deal with the increasing number of dengue patients visiting the hospitals.

As per the municipal corporation's fresh data, 613 cases of dengue have been reported in the last one week and a total 1,872 patients have tested positive for the mosquito-borne disease till September 12.

"The current strength of doctors, paramedics and lab technicians is proving inadequate to deal with the increasing number of patients visiting the emergency wards," said a senior doctor from Lok Nayak hospital.

All government hospitals have also been ordered to open 'Fever Clinics' at their premises to detect the disease at the primary level.

"The staff is sanctioned as per the number of beds. But in this situation, hospitals are flooded with patients seeking treatment for dengue fever. Also, we have other cases of heart attacks and other serious diseases coming to us which also we cannot ignore. So we are really over- burdened," said a doctor.