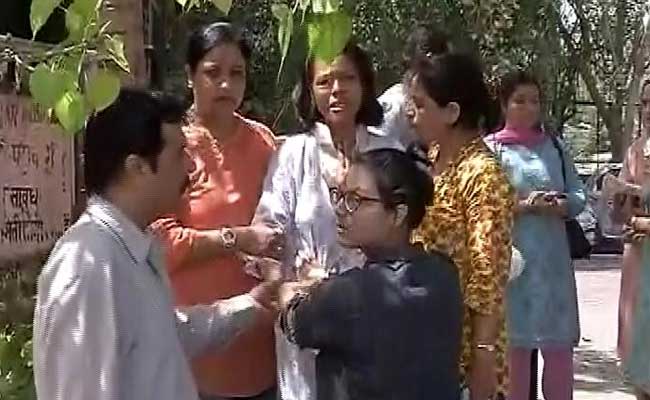 The family of Delhi model Priyanka Kapoor alleged that her husband harassed her for dowry.

New Delhi: A 25-year-old model has allegedly committed suicide in posh South Delhi a month after her marriage. Her husband, who owns several pubs, has been arrested after her family alleged that he used to torture and harass her for dowry.

Priyanka Kapoor - wife of Nitin Chawala - was found hanging inside her locked flat in Defence Colony on Saturday morning, the police said.

Her family approached the police after Ms Kapoor didn't take phone calls. Later, finding the flat locked from inside, her mother and husband had called in the police. The body was found when the police broke in.

It is likely that she hanged herself during the night, the police said.

In her complaint to the police, Ms Kapoor's sister Dimpi has alleged that Mr Chawala used to torture, beat and harass Priyanka for dowry.

Similar allegations had been found in a two-page suicide note the police discovered in the flat.

Mr Chawla owns a pub in upmarket south Delhi and also has a firm dealing in steel.

The couple had moved to Defence Colony after their marriage in February.