Senior police officer Akash Kulhari said that in view of the gravity of the crime, proceedings have begun to charge the two men under the stringent National Security Act. 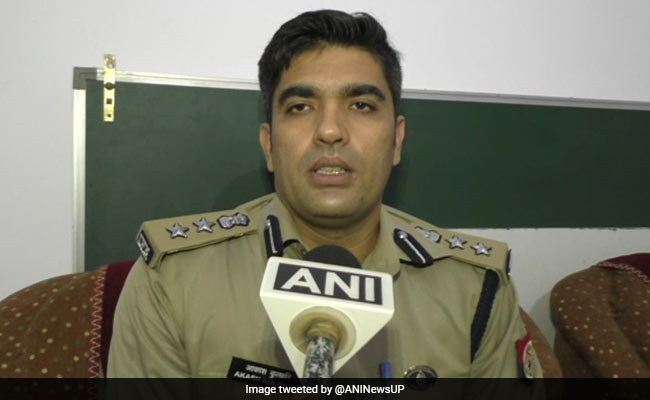 The mutilated body of a 3-year-old girl was found in a garbage dump in UP's Aligarh, with an initial probe indicating that the killing was a fallout of a monetary dispute, police said today. Two people have been arrested in connection with the crime, they said.

Senior Superintendent of Police Akash Kulhari told news agency Press Trust of India that the girl went missing from Tappal township on May 31. On June 2, the police found her mutilated body in a garbage dump near her house.

Police have arrested two suspects -- Zahid and Aslam -- on the basis of the complaint of the victim's father.

"Postmortem examination has not found any sign of sexual assault. The report confirmed death due to strangulation," the police officer said.

Mr Kulhari said that in view of the gravity of the crime, proceedings have begun to charge the two men under the stringent National Security Act. He said a process has also started to follow this case through a fast track court.

The girl's father has demanded that other family members of the accused be arrested too, claiming that the crime could not have been carried out without their knowledge.

The girl's father also threatened to fast unto death if no further arrests were made.

Security measures at Tappal township in Uttar Pradesh, 50 kilometers from the district headquarters, have been tightened as a precautionary step after tension mounted there on Wednesday.