When police officers in Mathura moved to evict thousands of members of a sect from a public park, they were attacked with swords, knives, guns and grenades. The police then opened fire.

Mukul Dwivedi, Superintendent of Police, who was leading the eviction drive last evening, was hit on the head with a stone. He died in hospital after three heart attacks, said sources. His colleague, Santosh Kumar Yadav, was shot in the head.

22 others were killed in the massive riot, all of them members of the sect.

Amid criticism of his government over the clashes, Chief Minister Akhilesh Yadav said, he did not "anticipate they (members of the sect who attacked cops) would be so well armed". 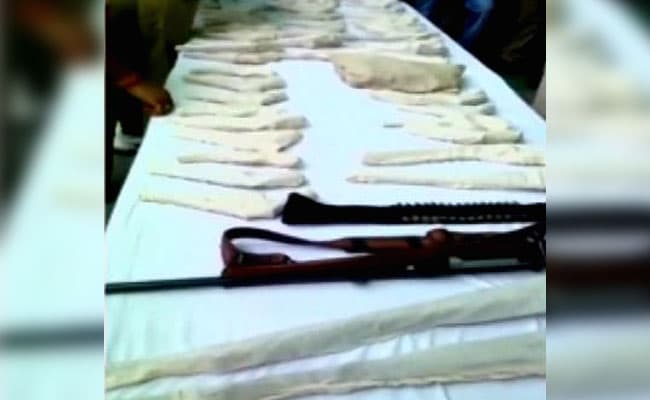 The chief minister, however, assured that strictest action will be taken against the encroachers.

The clearance operation was launched after authorities won a court order to remove hundreds of tents and makeshift wooden structures from a 260-acre plot occupied by the sect since late 2014. After the sect launched its massive attack, nearly 1,000 police men tried to regain control. 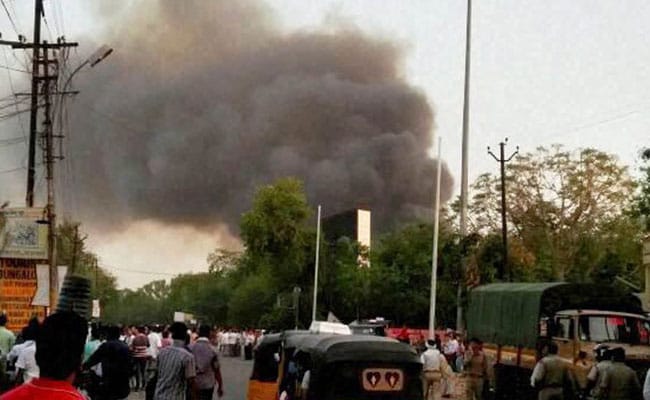 Nearly 400 followers of the sect known as Swadhin Bharat Vidhik Satyagrah have been arrested.

In postings on social media, Swadhin Bharat Vidhik Satyagrah's followers describe themselves as political and social revolutionaries. Their demands include the abolition of elections and cheaper fuel for everyone.

The area - the public park of Jawaharbagh - has been sealed off.  The top police officer in Uttar Pradesh, Javeed Ahmed, tweeted alarming details of a tranche of arms found in Mathura.

"We were aware they had arms and ammunition. Did not expect they would fire at us," Mr Ahmed told reporters. 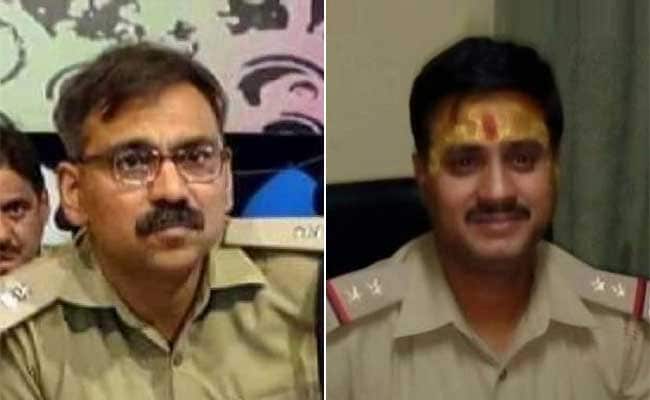 Mukul Dwivedi (left), Superintendent of Police and his colleague, Santosh Kumar Yadav (right), who were killed in violence.

Home Minister Rajnath Singh has offered all assistance from the centre to Chief Minister Akhilesh Yadav, who has ordered an inquiry into the fatal clash.

Mr Dwivedi had taken charge of the police in Mathura seven months ago, and is being remembered and praised as an honest and brave officer.