Geeta Mali was heading for her hometown Nashik after returning from the United States. 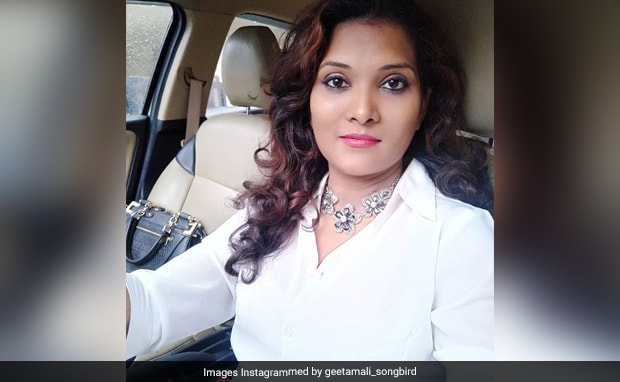 Geeta Mali, a playback singer who had sung for Marathi films, died in a road accident in Maharashtra's Thane district, the police said on Thursday.

Geeta Mali and her husband Vijay were on the Mumbai-Agra highway, heading to her hometown Nashik after returning from the United States, when the car crash took place.

Around 3 pm, their car rammed a container parked along a road.

Both Geeta Mali and her husband were seriously injured and taken to Shahpur Rural Hospital. The singer died during treatment.

Just before the accident, the singer had posted a selfie on her Facebook page after landing in Mumbai after a two-month trip to the US.

Besides singing for films, Geeta had also produced music albums.

Woman Arrested In UP For Getting Husband Killed Over Property: Police