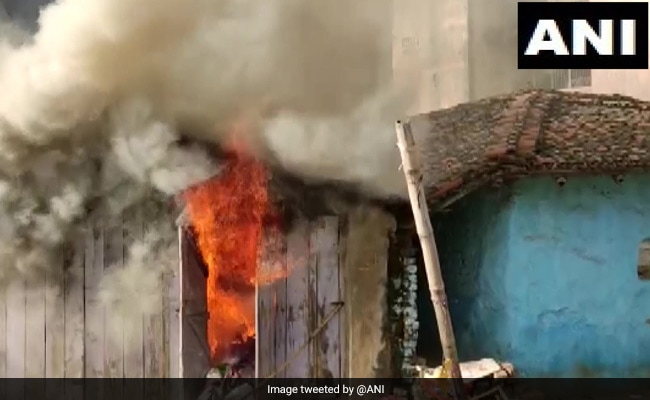 Lohardaga: Schools-colleges to remain closed for two days after violence.

A day after violence in Jharkhand's Lohardaga town, curfew has been imposed in the area, said Deputy Commissioner Akanksha Ranjan. The schools and colleges will remain closed for two days, he added

Violence erupted on Thursday in Lohardaga town after a march, supporting the Citizenship (Amendment) Act and National Population Register (NPR), was taken out by members of Vishva Hindu Parishad during which stones were allegedly thrown while it was passing through Amla Toli.

Section 144, which prohibits assembly of more than four people in an area, has been imposed in Lohardaga town.

"Curfew imposed in Lohardaga. Schools-colleges to remain closed for two days. After this, the decision will be taken according per situation. Current situation under control. Extra force deployed," Mr Ranjan said.