Indore has planned on installing "smart traffic signals" that stay red longer if honking is above a certain decibel limit, like the ones set up in Mumbai, a senior official said. 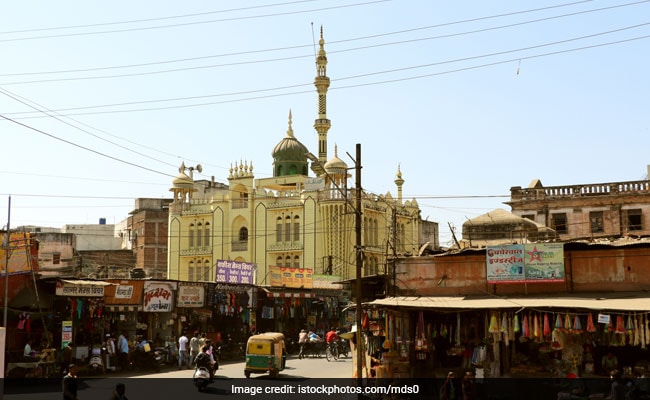 Officials said public suggestion would be sought to ensure Indore becomes the country's most silent city.

After earning the distinction of being India's cleanest city in several Swachh Bharat Abhiyan surveys, authorities in Indore want to curb noise pollution to make it the most "silent city".

Among the plans that have been made to achieve this is a curb on sound amplifying systems as well as installation of "smart traffic signals" that stay red longer if honking is above a certain decibel limit, like the ones set up in Mumbai, a senior official said.

"We want to free Indore from noise pollution and earn the status of silent city of India by March 2021. This is an unofficial title but people are being motivated to achieve this goal," District Collector Lokesh Kumar Jatav said today.

Mr Jatav said 39 "silent zones", including the Madhya Pradesh High Court bench in Indore, old age homes, hospitals, educational institutions among others, have been identified where the use of pressure horns, sound amplifiers and loud speakers will be banned.

"There is lot of noise pollution in the city due to the sound of DJs (amplifiers) during wedding ceremonies. To curb this, discussions are being held with different communities so that these equipments are played within the approved sound and time limits," he added.

With a population of around 30 lakh, Indore is Madhya Pradesh's commercial capital and its roads witness traffic jams that give rise to incessant honking, officials pointed out.

Mr Jatav said smart traffic signals, like the ones in Mumbai, would be installed to deter motorists from honking at junctions.

The Mumbai traffic police had conducted a social experiment in November last year in which some signals were configured in such a way that they would stay red for longer if the honking and din at the junction exceeded 85 decibels. The initiative had got a massive thumbs up from citizens.

"The city's first smart signal will be installed in DRP Line area and will start functioning from March onwards," Mr Jatav said, adding that public transport will be strengthened to reduce private vehicles on the roads.

Public suggestions would be sought to ensure Indore becomes the country's most silent city, he added.

4 Arrested For Attack On Interfaith Couple In Mangaluru: Police