In UP, Minor Girl Sets Herself On Fire After Allegedly Being Raped, Dies

The incident took place in Aligarh. The father of the girl said that she revealed about the rape moments before she died. 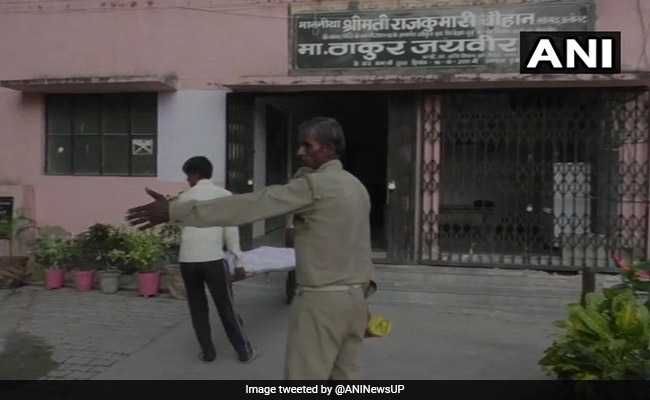 The girl was earlier seen walking at a railway track allegedly to commit suicide.

A minor girl set herself on fire two days after she was allegedly raped in Uttar Pradesh's Aligarh. Two people have been arrested in the connection, the police said.

The girl's father said that the incident took place on Friday night, but the girl did not reveal any details to her family.

"She went outside the house to the toilet when two men took her way and raped her. Later on Monday, she poured kerosene oil and set herself ablaze," said the father of the girl.

The girl was immediately rushed to the hospital where she died.

The father said that she revealed about the rape incident moments before she died.

According to the police, the girl was also seen walking at a railway track on Friday allegedly to commit suicide. The police spotted her and dropped her home.

An FIR has been registered in the matter and investigation is underway.